Freeform crochet and knitting is a seemingly random combination of crochet, knitting and possibly other fibre arts to make a piece that is not constrained by patterns, colours, stitches or other limitations.

The roots of this art are thought to be in Irish Crochet, with its own identity coming to the fore in the 1960s and 1970s. The late 20th and early 21st centuries have seen a revival and progression of this form of textile expression. Well known freeformers include Penny O'neill, James Walters, Sylvia Cosh, Jenny Dowde, Jan Messent, Margaret Hubert, Myra Wood Prudence Mapstone and others.

"Irish crochet" is a type of lace that has its origin in the famine years of the 19th century in Ireland. Charity groups sought to revive the economy by teaching crochet lace technique at no charge to anyone willing to learn. This type of lace is characterized by separately crocheted motifs, which were later assembled into a mesh background. Other types of Irish crochet include Rosslea and Clones lace. 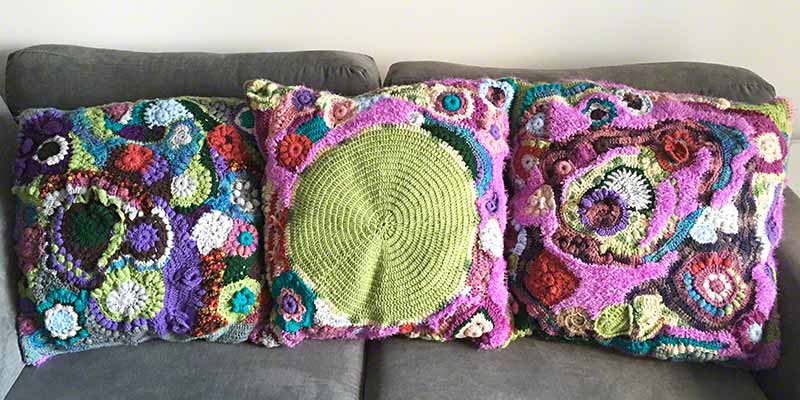 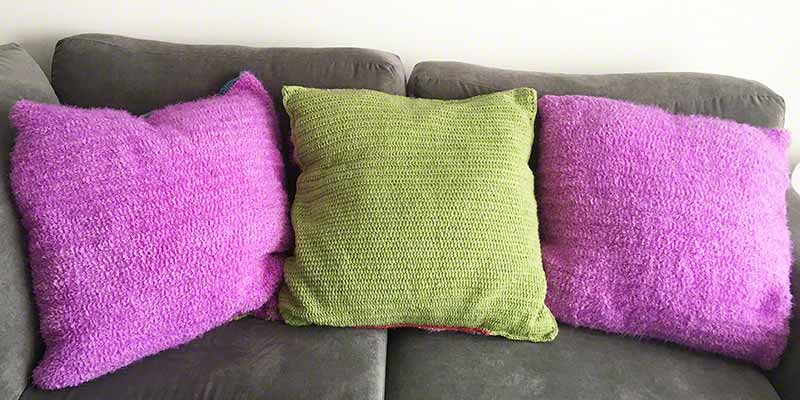 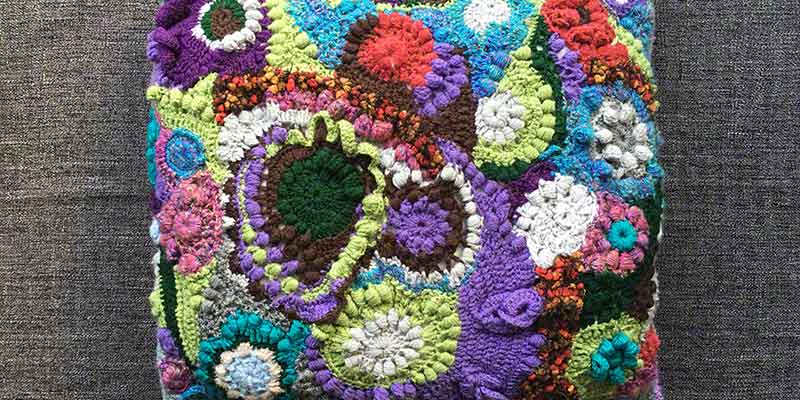 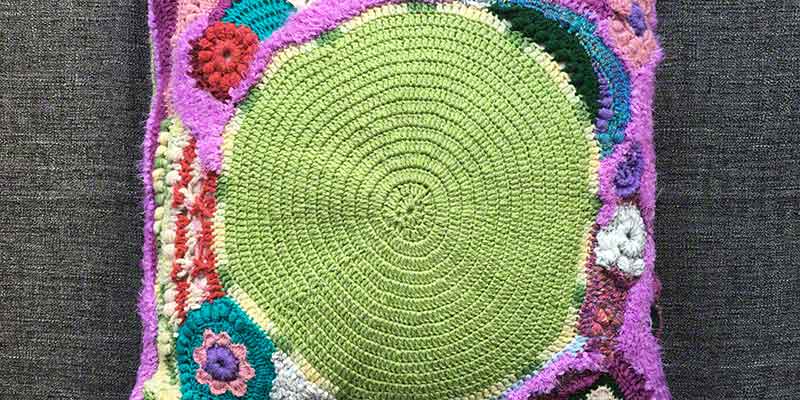 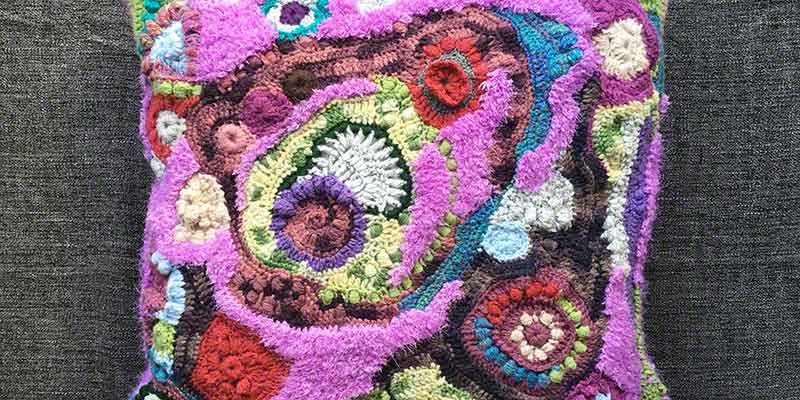 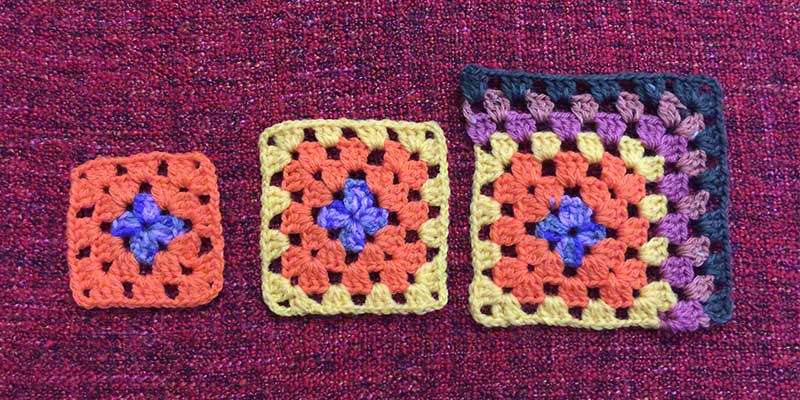 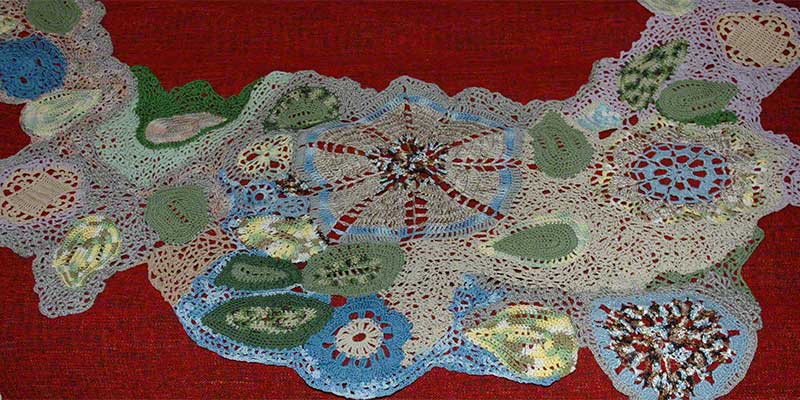 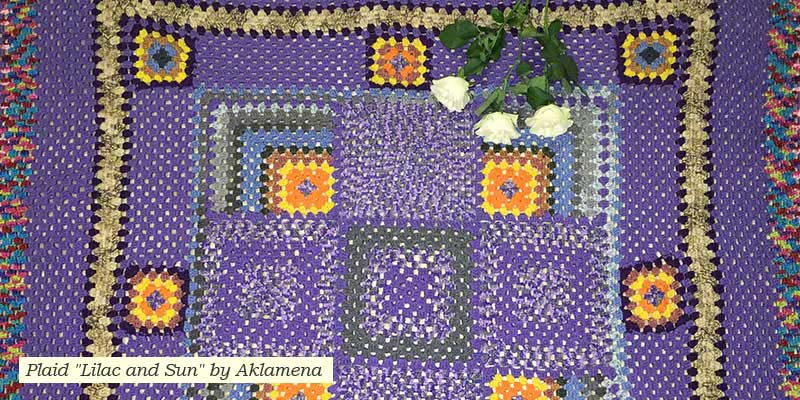 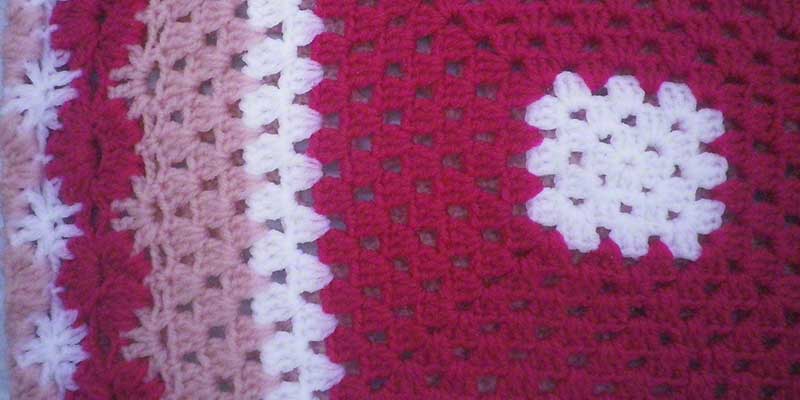 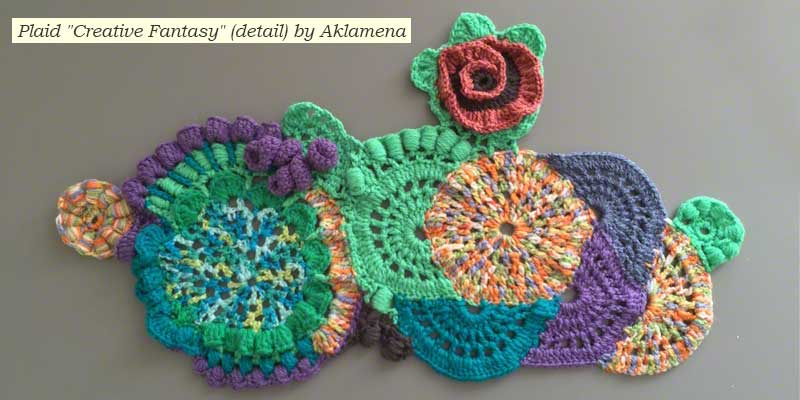 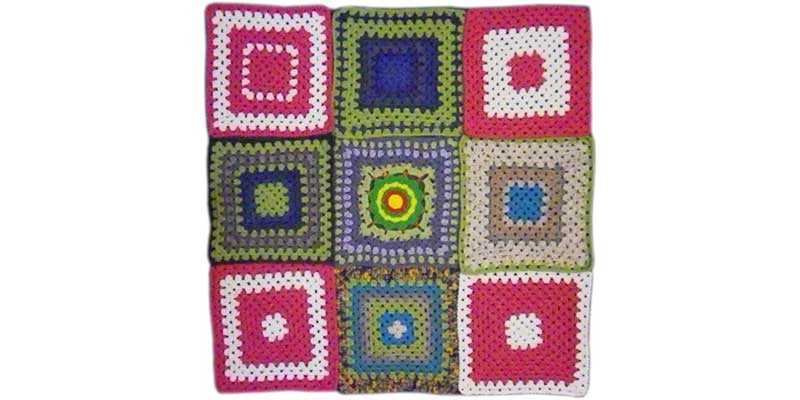 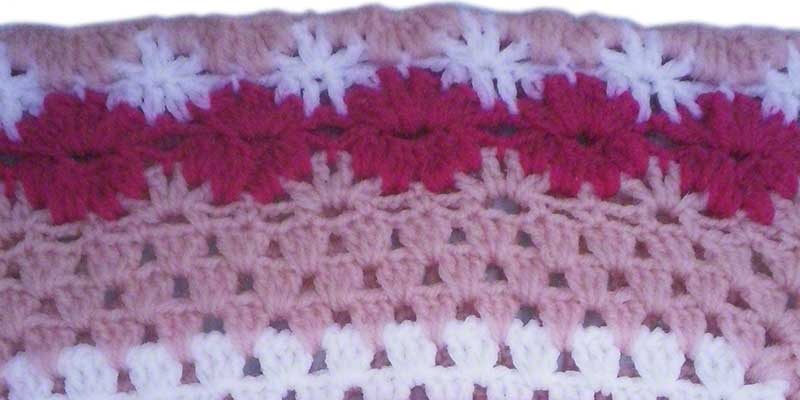 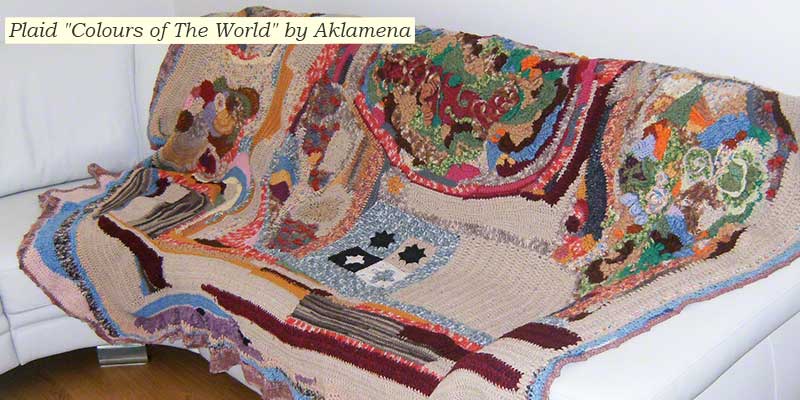